Nebraska Corn to EPA: Follow through with RFS deal as promised

Early on Oct. 30, Nebraska’s corn industry expressed anger and frustration with the Environmental Protection Agency and urged the agency to follow through with President Trump’s promise to accurately account for expected waivers in the 2020 Renewable Fuel Standard (RFS) volume rule.

Jeff Wilkerson, director of market development with the Nebraska Corn Board, provided the testimony during the EPA hearing to review the agency’s supplemental proposal to the 2020 Renewable Volume Obligation (RVO) rulemaking. Wilkerson testified on behalf of Nebraska’s 21,000 farmers who invest in the state’s corn checkoff program and the 2,400 members of the Nebraska Corn Growers Association.

“Farmers are feeling angry and ignored. Your [EPA’s] proposal does not account for actual waived gallons under the RFS, and it doesn’t follow the deal that was agreed upon with the administration, congressional representatives and governors. Do you know what this means for corn farmers? One hundred ninety million bushels of annual corn demand eliminated, equating to more than a million acres of corn every single year,” Wilkerson said at the hearing.

Today’s hearing comes on the heels of an October 4 announcement from President Trump directing the EPA to follow the letter of the law and keep the RFS whole by using the three-year average of renewable fuel gallons actually waived by the EPA to account for waivers going forward. EPA, however, has since issued a proposal to account for waivers based on the Department of Energy’s (DOE) recommendations, rather than the actual gallons waived by EPA. EPA has consistently waived nearly twice as much as DOE has recommended.

“On behalf of Nebraska’s hard-working producers, I ask you to restore the integrity of the Renewable Fuel Standard and follow through with President Trump’s promise to American farmers. This decision is a defining moment for your administration. Whatever the outcome, our farmers will remember,” testified Wilkerson.

Corn farmers and supporters of renewable fuels have until Nov. 29 to submit comments to the EPA to tell the Agency to follow through on the President’s commitments to farmers and the RFS. 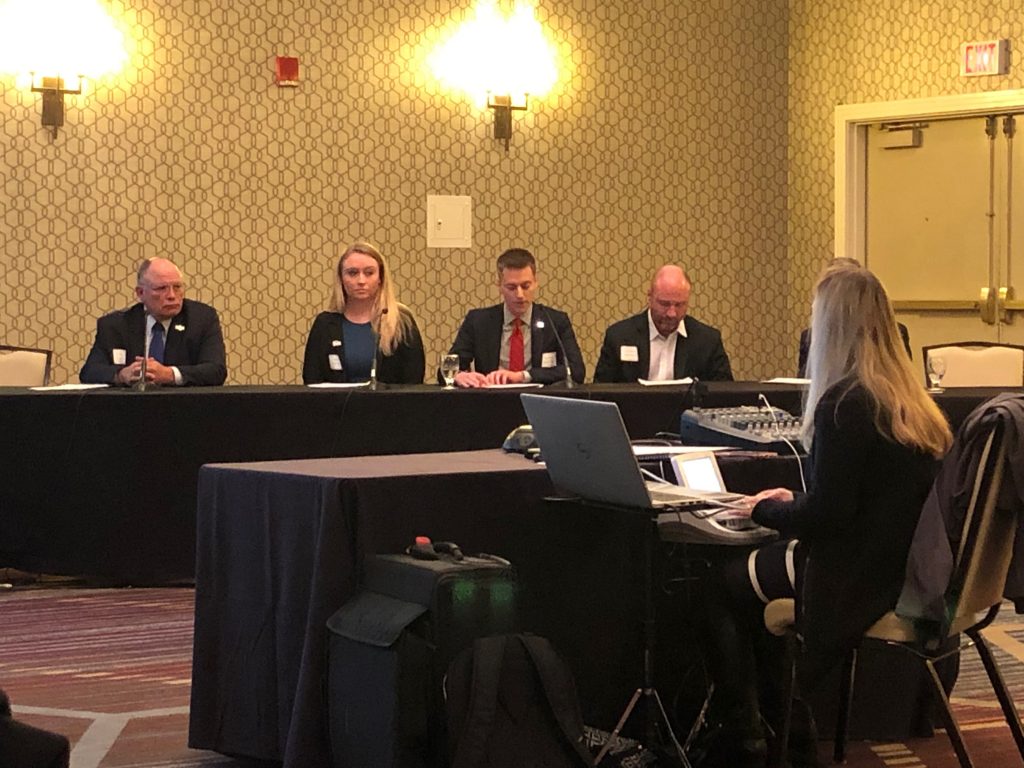